5 Movie Scenes that (Almost) Made Me Cry

It’s time to get vulnerable. 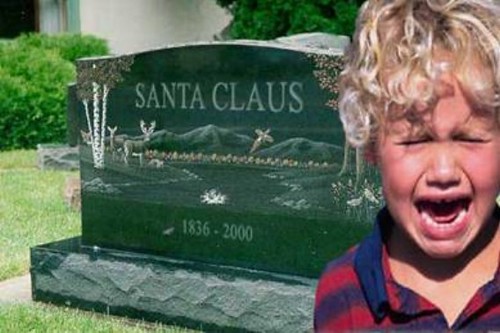 There are several movies, however, that have brought me to the verge of bursting into tears. My eyes even got watery! Each of these scenes are extremely well done. Everything (acting, music, script, etc) works together in such an incredible way.

This is an important aspect of art. When done well, it tugs at our emotions and calls us to action, to change the broken things of the world. For this reason, we believe it is essential that Christians have an influential role in art, because God can move in the hearts of an entire generation through your creative work.

Simba’s sense of loss is what really does me in. Even though it is a cartoon about lions, it reminds us that no kid should live without his father. The Lion King is perhaps the best animated film ever, and this scene is one of the reasons why:

Sacrifice seems to be a recurring thing that always gets to me. When I initially watched Star Trek in 2009, the first five minutes were a complete blow to the stomach. There is such a complex mixture of raw emotion, action, sorrow, and hope. I watched a father die to protect his wife and newborn son, and couldn’t wait to see how his sacrifice would redeem countless lives throughout the film. It’s intense:

This is the most recent addition to my list. The Impossible showcases a family separated by the massive 2004 tsunami in Thailand. After 2 days of searching amongst thousands of people, they finally find each other. It was awesome. Since it is still in theaters, you’ll have to settle for the movie trailer (which might also make you cry)

Obviously Lord of the Rings would make this list. I’ve watched this scene dozens of times, and every time I think “this is it, I’m going to cry.” And yet somehow, I make it through. The humility of the Hobbits, who literally just saved the entire world, is inspiring. They didn’t set out to be heroes, they didn’t even want to be heroes. They just did what was right, and I hope I can live the same way.

How Pixar was able to construct such a powerful love story in so short a time is beyond me. Confession: This scene is one of the reasons we moved to New Zealand. I’d classify this as art that inspired us. But my favorite part? When Carl finds the updated version of “The Adventure Book.” Great inspiration for marriages everywhere:

What’s missing from this list? What scenes (almost) make you cry?

11 responses to 5 Movie Scenes that (Almost) Made Me Cry