How to Make it to the Next Level in Your Story

I am not a huge video game player, but every once in a while a game comes along that costs me a considerable amount of time. Zelda is a consistent favorite of mine, I vividly remember skipping class in college one day because I knew the Lylat system was in danger and I had to help Star Fox save the day, and who knows how many hours I spent on Star Wars games. 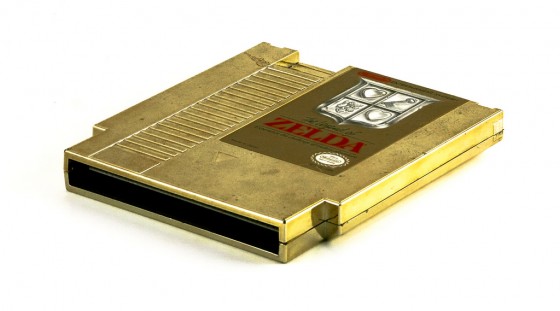 Ok, so maybe I can be a bit of a video game nerd, but I am not the only one!

In 2009, video games brought in $10.5 Billion dollars. That’s a lot of people spending a lot of money on something most people consider a waste of time.

Why do people love video games?

As we engage with culture, we must seek to understand what makes it tick. Instead of just brushing off video game fever as laziness, maybe there is a motivation lying below the surface. For instance, people love watching movies because it allows them to be witness another story. They can forget about the difficulties in their own life and see someone else find victory in a movie.

With video games, the motivation is the same, but instead of merely watching a better story, people get to play or “be” the better story. Watch this Play Station commercial from a few months ago to see what I mean:

The desire to be a part of a great story is wired into people’s DNA. We want to be a part of something bigger than ourselves, and many people do not think their lives will ever add up to something more. Since their real lives will never allow them to save a princess, be a secret agent, or discover a Lost City, they meet their needs in video games.

We want to be Michael. We want to make a difference in this world that lasts. Since we don’t think we can impact the world, we live out our dreams in the virtual world.

But We Are Part of a Greater Story

God has been telling an incredible story since before Creation came into being. That story is far greater than any video game ever made and will keep being told long after we have gone.

And the best part about God’s story? He invites us in.

We have the opportunity to be a part of something amazing. Something that transcends all stories and will literally change the entire universe. In this story, we are more than bystanders, we are  more than extras with no real role. In fact, Romans 8:37 even says “We are more than conquerors.”

Video games are fun and can be cool, but at the end of the day I would rather be an influential part of God’s story than the button masher in any other story.

What is your favorite video game?