The Principle of Inescapable Influence

During church the other day our pastor introduced us to something called the “Principle of Inescapable influence.” I found it fascinating and worth sharing with you all.

“Whatever rules your heart will exercise inescapable influence over your life and behavior, dramatically affecting the lives of those closest to you.” 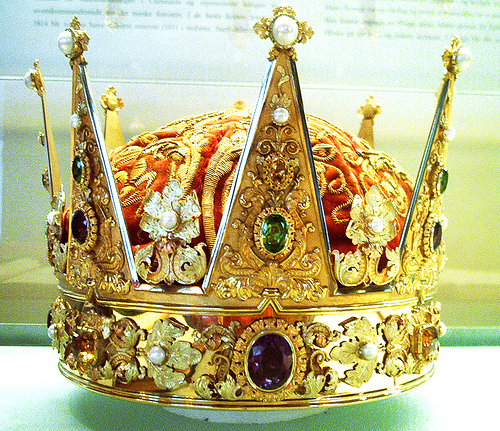 This means that whatever is most important in your life, or anything you value before God, will ultimately become a stumbling block for you and the people closest to you. The Bible is full of examples of this.

King Saul, for instance, made his Kingdom and his dynasty the most important thing in his life. His idol drove him to reject God, attempt to kill David several times, kill hundreds of priests, and ultimately resulted in the death of his three sons and himself.

Another Saul in the Bible, the man who would eventually become the apostle Paul, put his religion above everything else. He dedicated himself to the law, was one of the greatest students of Judaism  on his way to becoming a “pharisee of pharisees.” As a result, he arrested, tortured, and had people killed because they believed in Jesus.

But the Principle does not need to have a negative effect. If God rules your heart, than it will have an inescapable influence on the lives of those closest to you as well. In one of the most dramatic heart changes in history, Saul of Tarsus came to know Jesus. From that day forward, the Love of Christ ruled his heart.

The people he loved in his life like Timothy and Barnabas were enabled to do great things. He planted churches all over the world and had brothers and sisters in Christ. Perhaps no one, outside of Jesus himself, has had such a positive impact on the church as Paul.

The Principle, of course, still applies today. While we might like to think our beliefs and our cravings and our passions are personal and will only affect us, this simply is not true.

If you want to live fully, you must put “first things first.” When God rules your heart above all others, your capacity to love those closest to you will only grow. Instead of slowly becoming corrupted and falling further away from the truth, you will grow in producing the fruits of the spirit.

So what rules your heart? If it isn’t God, then repent and turn to Him! Not only will that bless your life, but it will also bless the lives of those you care about most.